Home » Weight loss with Green Tea: Does it really work without Workouts and Diet?

Some who are overweight try anything and everything at their disposal in order to shed those excess pounds; excess Green Tea consumption being one such. Despite the popular belief that Green Tea aids in shedding excess body weight, there is no robust scientific evidence to suggest that Green Tea usage helps reduce excess body weight in meaningful quantities when used by obese individuals. 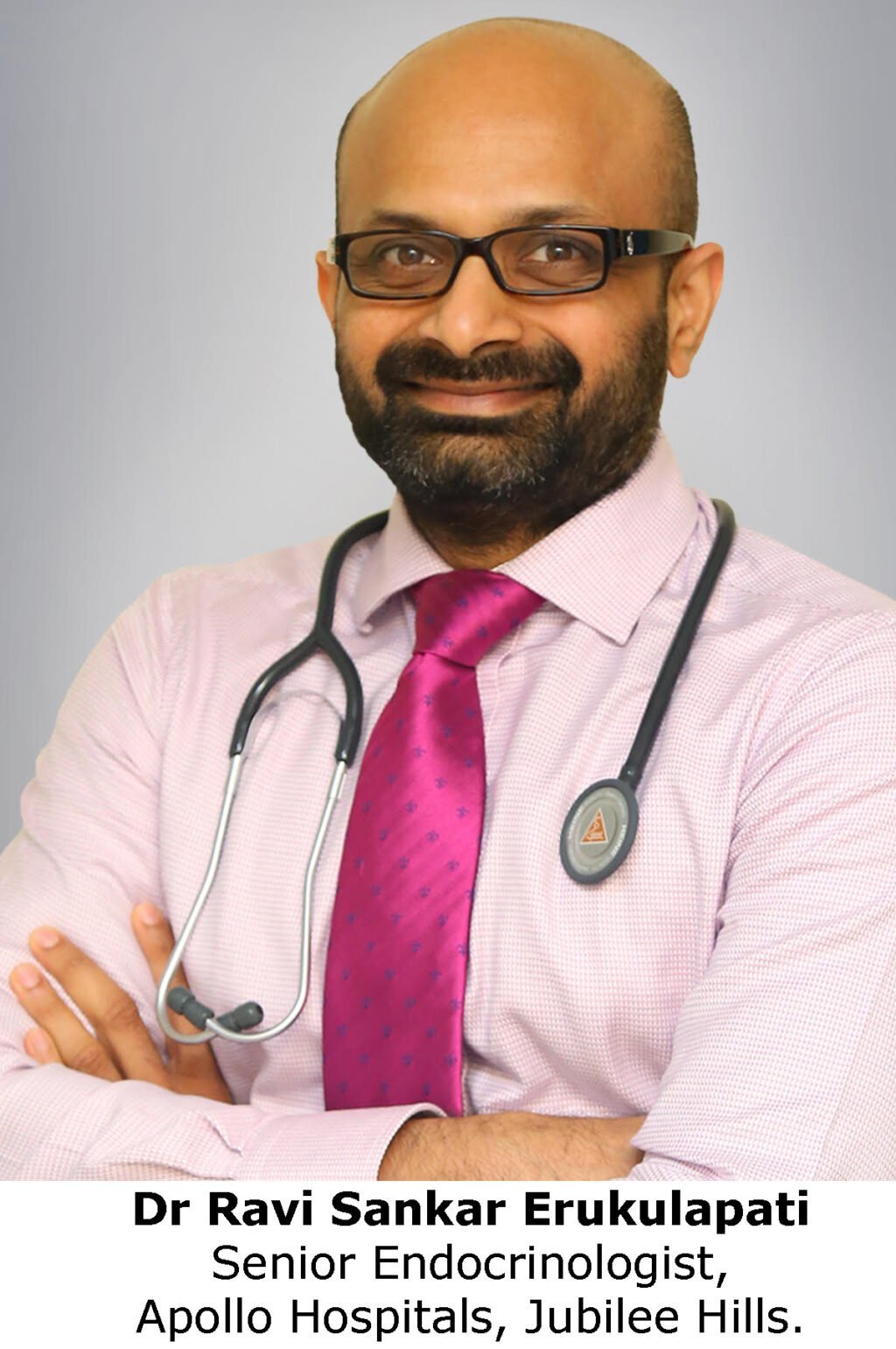 Despite this, due to ignorance, desperation, or as a shortcut to achieving weight loss or due to the advertisements in the internet and media, Green Tea is being consumed in very high quantities by some individuals who are overweight, in order to achieve weight loss. We really do not know if such overconsumption of Green Tea several times a day for several weeks and months affects the body adversely in any way, and its effects on the kidney, liver, and other organs.

As a popular meme says, all that one can reduce by consuming Green Tea for weight loss indication is a few pounds of Green Tea in their kitchen, but not the excess body weight! Most Green Teas are not all that appealing to the palate, anyway!!

How about trying a healthy, balanced, low caloric diet in conjunction with exercise and other lifestyle changes such as a good sleep routine under appropriate specialist supervision, to achieve those weight loss goals, in a scientific manner and sustain the same in the long run?!

Perhaps, it is time to ponder, and good luck!