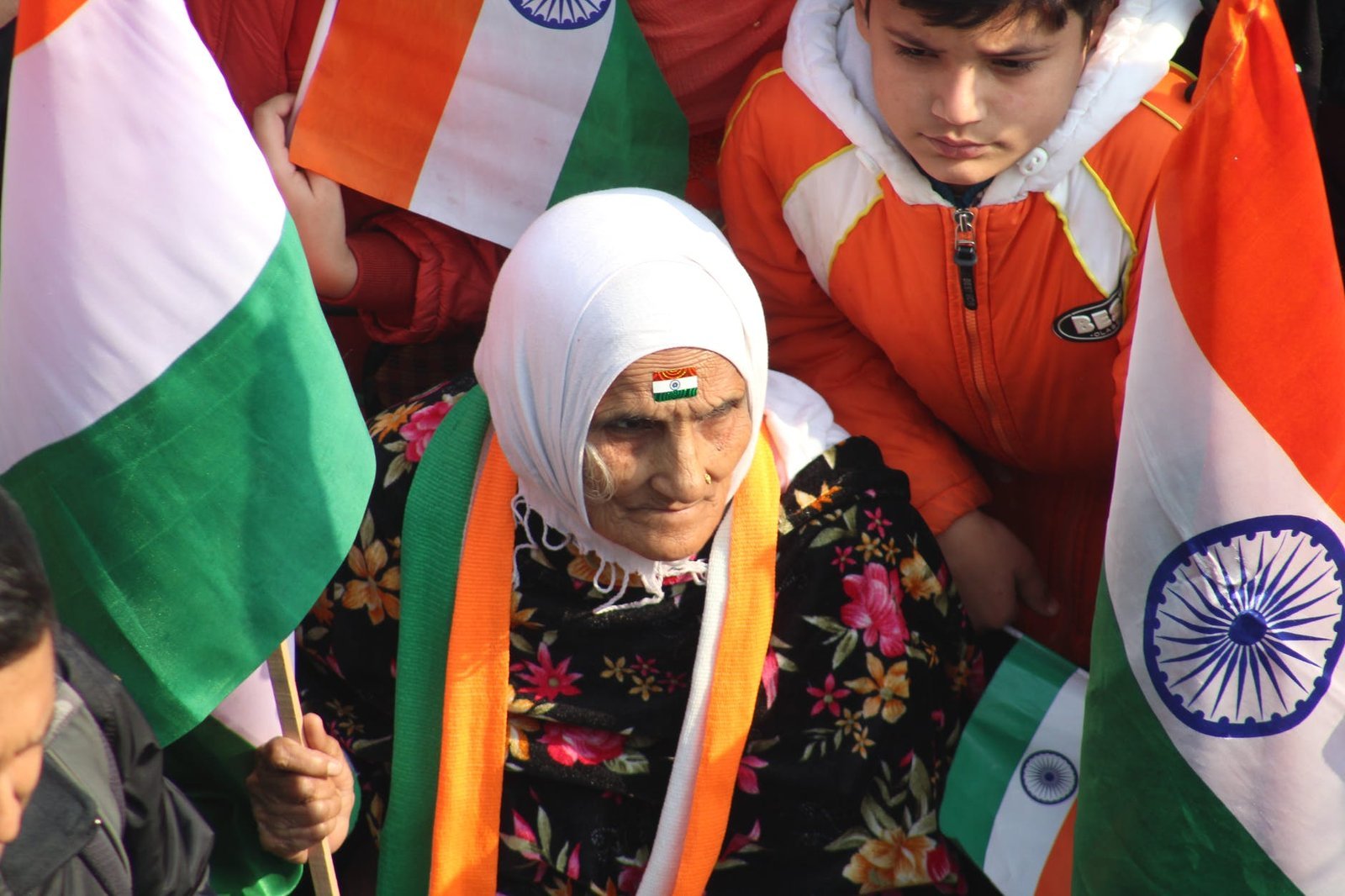 Having fed up with the increased prices, standard of living and the growing difference between the rich and the poor, the people of India have given their verdict in the form of vote. New Government is formed in the center under the able leadership of Narendra Modi, who with his exemplary deeds and leadership in Gujarat has won the hearts of people of India.

The kind of response he got from the people and the way people have showered their love and respect on him in the form of votes reveals to us the fact that people believe in him that he will do good for them. But, there are many challenges in front of the new Government, which need to be resolved for the progress of the nation.

The other important thing that needs to be addressed is the reservations system. There may be many number of people who have been benefitted from the reservation system, but there are equally or even more number of people who have suffered because of it. So, definitely there is a need for carrying out debates on the reservation system. If these two things are addressed on priority basis, it is sure that many problems that are bothering the nation and the present generation is likely to be resolved.

Best Wishes to the Government formed, of the people, by the people and for the people.