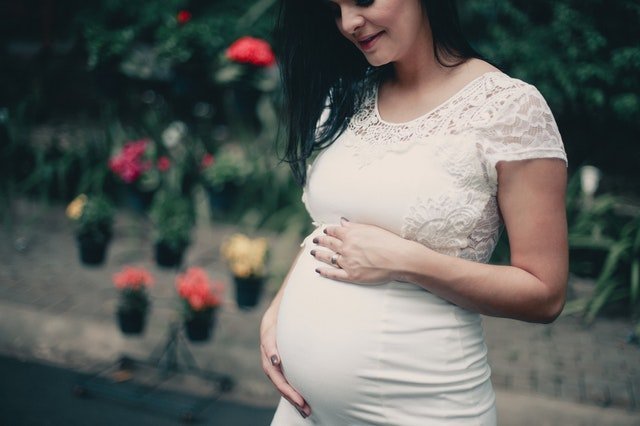 New Delhi, August 25, 2020: When a pregnant woman is infected with a virus, her immune system’s response to the infection may harm her baby’s brain – even if the fetus is not infected with the virus itself. This finding emerges from a study by researchers at the Weizmann Institute of Science.

It’s been long known that viral infection during pregnancy may increase the risk of schizophrenia, autism and other neurodevelopmental and neuropsychiatric disorders in her offspring later in life, but the exact mechanism of this effect is unknown. In particular, it’s been unclear whether the baby’s brain is liable to be harmed by the virus itself or by the pregnant woman’s immune response to the virus.

Prof. Michal Schwartz of Neurobiology Department and her team, in collaboration with the team of Prof. Ido Amit of the Immunology Department, explored this question in a study in mice. The researchers had seen in their previous works that within the brain, large amounts of the interferon-beta protein – which, among its other functions, serves as the first line of defence against viral infection in mammals – can harm brain cells called microglia. These cells play an important role in embryonic development, helping to shape neuronal circuits; thus, the scientists designed a study focusing on microglia in the fetus.

The infected pregnant mice with a synthetic RNA molecule that mimics an infection caused by RNA viruses. The latter belongs to a large family of viruses that induce diseases such as flu, measles, Ebola and COVID-19. When the mouse pups were born, it turned out that their brain’s immune cells, the microglia, were adversely affected and showed abnormal behaviour.

The researchers then set out to check whether this adverse effect on the microglia was caused by the virus-mimicking molecules or by the mother’s immune response to the viral infection – that is, by the antiviral immune system’s protein, interferon-beta, whose levels rise sharply as a result of this infection. They exposed the pregnant mice to the virus-mimicking molecules but at the same time treated them with antibodies that neutralize the interferon-beta. The treatment reduced the adverse effect on the microglia of the pups, suggesting that this effect was due to the interferon-beta. Next, to double-check this conclusion, the scientists – instead of infecting the pregnant mice with the virus-mimicking molecules – injected them with the interferon-beta. In this case, too, the microglia of the newborn pups displayed similar abnormal functioning. Moreover, the pups themselves were later shown to behave abnormally, in a manner similar to the one exhibited in neuropsychiatric disorders, and they were more prone to stress than those born to mothers that had not been exposed to high levels of interferon-beta.

These results show that even when the fetus is not directly exposed to a virus found in the mother’s body, the microglia in the fetal brain might be damaged by the interferon-beta that the mother secretes in large amounts in response to the viral infection. “Further research may find ways of protecting the fetus from the mother’s response to the virus – that is, from the interferon that rises during viral infection,” Schwartz says. “In the meantime, pregnant women would do well to exercise caution, so as to avoid becoming infected with viruses during pregnancy.”