Co-Director of the upcoming show, Human, Mozez Singh, is one director who believes in showcasing his admiration for his cast, as is well deserved. As Co-captain of the upcoming show, ‘Human,’ alongside Producer Vipul Amrutlal Shah, Mozez took to his social media to shower praises on Actor Kirti Kulhari. The appreciation post came via Instagram […] 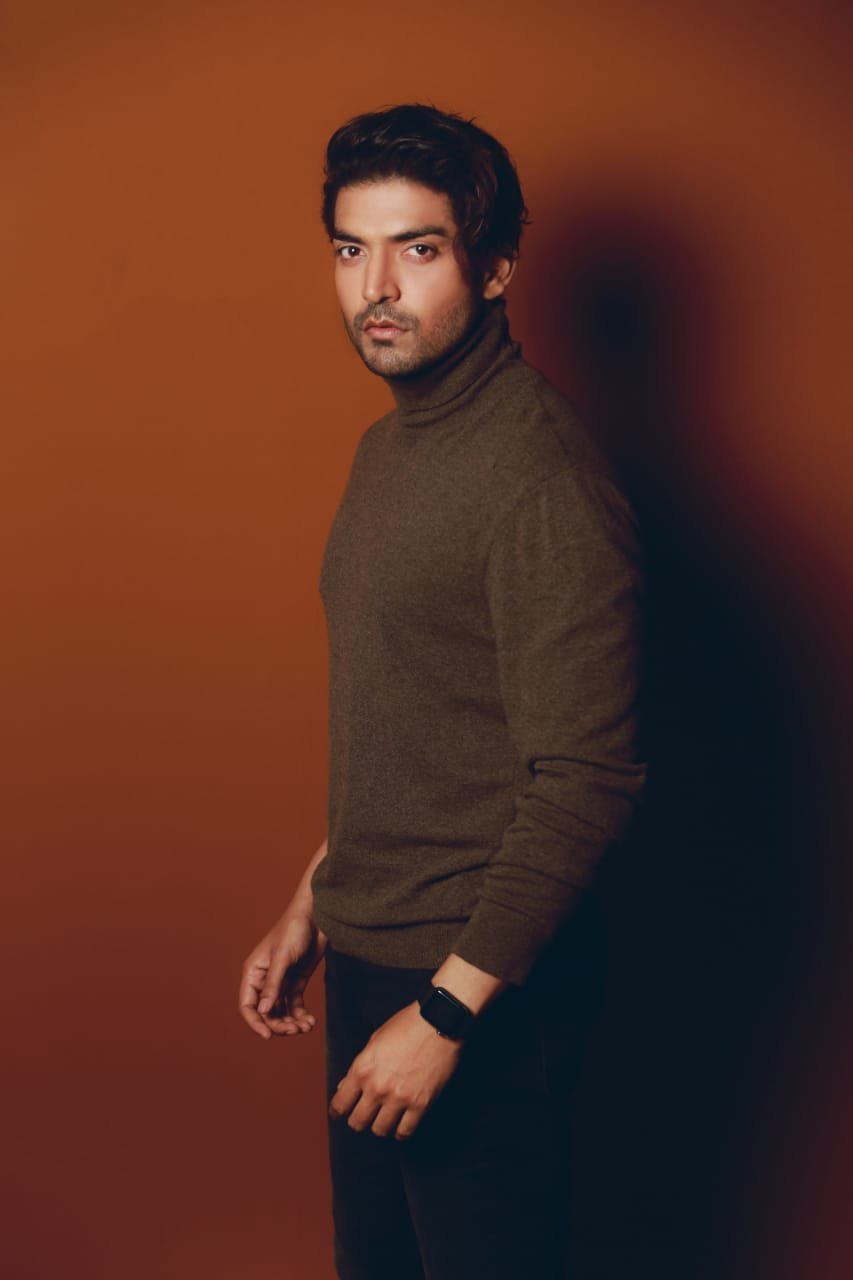 Bollywood actor Gurmeet Choudhary has been hailed as a real life hero in the past few months, with his relentless work on COVID-19 relief projects, making national news. However, the real life hero is also an onscreen super hero with back to back projects breaking records and crossing milestones. In the last 6 months itself, […] When the biggest names in Bollywood get together to encourage a project, it is sure to make everyone sit up and take notice. Such is the case for Luv, Kussh and Sonakshi’s Sinha’s art venture, ‘House of Creativity.’ HOC is – a unique online platform that showcases and promotes emerging Indian artists here and abroad. […]